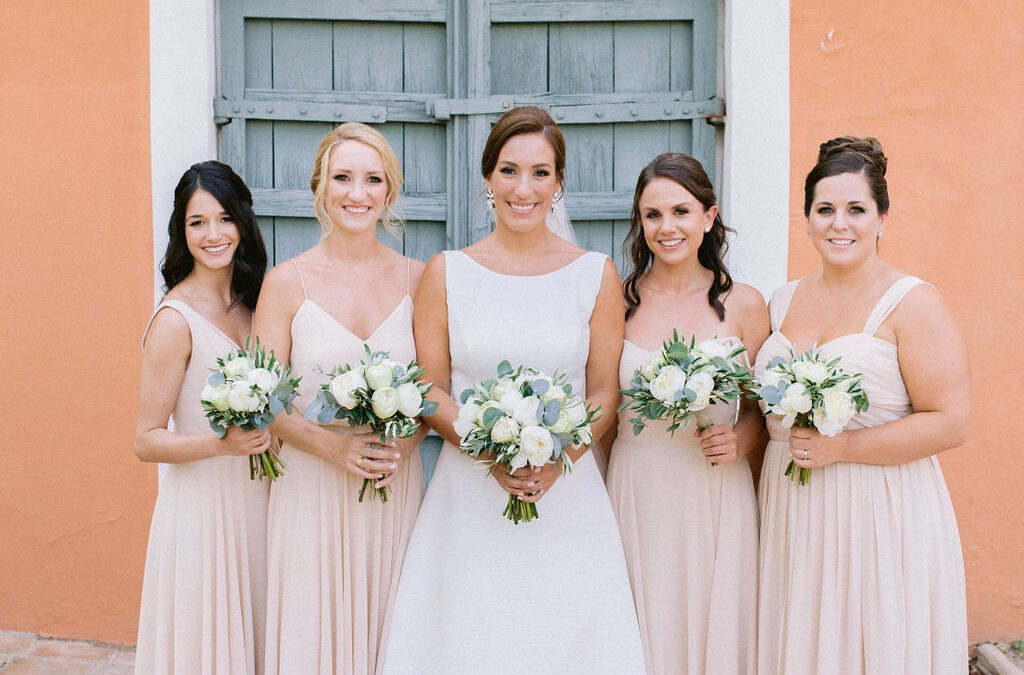 A bridesmaid is typically a woman, often a close friend or relative of the bride. She attends to the bride on the day of a wedding or marriage ceremony. In general, formal weddings have a half dozen or more bridesmaids in addition to the maid of honor (it could be as many as a dozen, but that is very rare).

Semiformal and casual weddings can have just one bridesmaid – the maid of honor – but typically have about three to five. In term of dressing code, traditionally they will all wear the same dress, although now a days is more usual to see different styles but same color code for all. 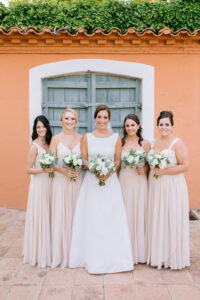 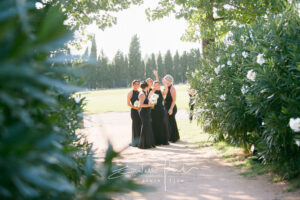 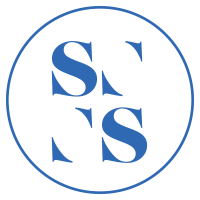